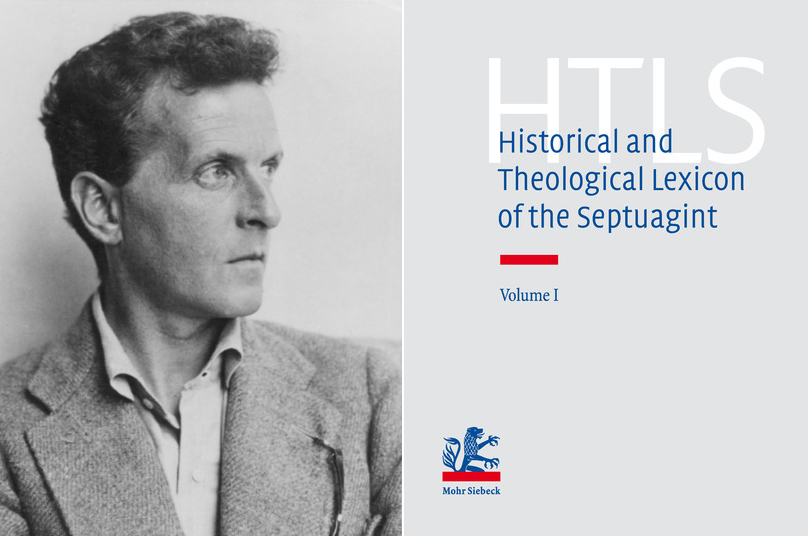 Andrew Keenan continues his investigations…
For the rest of the series, see: Tarnishing the Ideal.

If we are to take into consideration all these external factors and criteria, or try to properly place a specific lexeme within its many languages games in order to create precise and linguistically sophisticated definitions, how does the work of lexicography move forward? Aitken addresses this very issue at the beginning of his article,

“Context of Situation in Biblical Lexicons,” stating that the Lexicographer, “He or she must deal with a vast quantity of data and come to a conclusion no matter what problems lurk amidst the evidence. The uncertainties and alternatives that one might discuss in an academic article are not for the most part welcome in a dictionary” (Aitken 2009, 181).

In other words, we may not have a practical solution in writing our lexicons, but the problem might be more with lexicon writing itself, rather than the endeavor to have more sophisticated and contextually informed definitions and descriptions of the vocabulary used in the Biblical Greek corpus.

The first attempt in moving in this direction was the monumental Louw and Nida Greek-English Lexicon of the New Testament (Louw & Nida 1989), but they worked from semantic domains, not language games, or social and cultural patterns of intention. There are two lexicons worth mentioning that might be considered as moving forward in this direction, I will only mention each briefly. First is the Diccionario Griego-Español by Francisco Rodríguez Adrados, of which has 7 volumes only recently making it through epsilon. This massive undertaking has sought to incorporate as much exhaustive data as possible, but even with the commendable research done it still maintains older lexicographical sensibilities in terms of linguistic method, despite its exhaustive treatments of particular lexemes. This being said the encyclopedic nature must be lauded, since it comes much closer to what needs to be achieved in lexicography.

Another lexicon worthy of note is the Historical and Theological Lexicon of the Septuagint under the editorial supervision of Jan Joosten (University of Oxford) and Eberhard Bons (Université de Strasbourg) in which their methodology forces them to look into the broader context Greek literature with the aim of incorporating more exhaustive data from literature that influenced and is similar to the Septuagint. Although their method is not explicitly cognitive in orientation, it still feels the need naturally to fill some of the gaps mentioned in this paper and will have certainly been influenced by cognitive linguists.

The current state of lexicography is moving toward an encouraging position compared to the recently past of lexicographical history (Lee 2003), especially the growing awareness of our need to incorporate socio-historical data with a linguistically sophisticated methodology. The transition to incorporating papyri is one step, using definitions over glosses is another, but there is a need to understand the patterns of intention that are developed from socio-historical data, and allow those types of language games to not only form our lexical categories, but shade the meaning of lexical entries. As Aitken states,

The distinction, however, between what the lexical item contributes to the context and what the context itself contributes is difficult to determine, and at times one might wish to see more contextual information in the definitions themselves. We should, nevertheless, still be cautious not to confuse contextual reference with lexical meaning. However, there is a place for contextual evidence within the proper clarification of the lexical meaning (Aitken 2009 185).